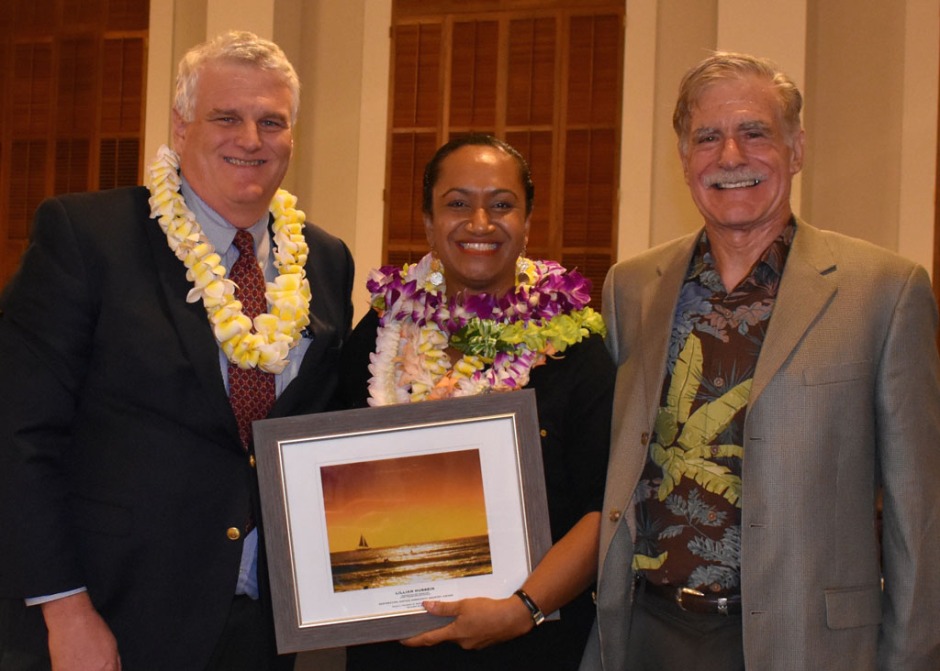 See all the photos from the celebration honoring the hard work of people completing parole and those who helped them.

One  restorative  justice  practice  in  Hawai‘i,  Huikahi  reentry  circles,  asks  imprisoned  individuals  to  look  toward  their  future  by  setting  personal  goals.  These  goals  include  employment,  housing,  physical  and  emotional  health,  maintaining  a  clean  and  sober  lifestyle  and  positive  relationships  with  loved  ones  and  the  community.  The  primary  objective  of  the  reentry  circle  is  for  the  individual  to  take  responsibility  for  their  life,  their  choices,  and  healing  for  their  loved  ones  and  the  community.  Each  goal  is  specific  to  the  individual.  The  circles  are  solution-­‐focused  and  the  individual’s  strengths  are  identified  to  help  them  achieve  their  goals  while  also  making  amends  for  past  criminal  behavior.

A  recent  independent  evaluation  of  the  reentry  circles  demonstrates  that  they  effectively  reduce  recidivism.  Re-­‐arrest  rates  three  years  after  prison  release  are  significantly  lower  for  circle  participants  compared  to  a  control  group  who  wanted,  but  did  not  receive,  the  restorative  treatment  (t=-­‐1.660,  p  <  .05;  Figure  1).  Importantly,  circle  participants  also  demonstrate  lower  recidivism  rates  than  people  released  from  state  prison,  using  the  same  three-­‐year  follow-­‐up  protocol.2  The  research  demonstrates  the  effectiveness  of  the  reentry  circles  and  the  need  to  both  continue  and  broaden  these  efforts.  Support  to  continue  this  treatment  is  needed  from  within  and  outside  of  the  system,  which  will  translate  into  lower  recidivism  rates  and  overall  greater  public  safety  for  the  community. 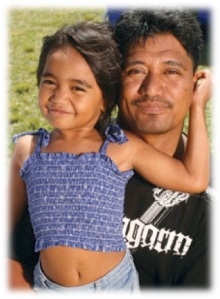 By facing the victims of their crimes, inmates at Waiawa prison start to move forward

Kansana was the second participant in the Waiawa Restorative Justice Circle Project (WRJCP). For three hours he sat face to face in a circle with his family members, who were ultimately the victims of his crimes. The facilitated process allows inmates to address the past and begin to make amends.

Hawaii Friends of Restorative Justice is a 501(c)3 organization.  Donations are tax deductible and letters of confirmation will be issued for each gift.